Ex-St Aidan’s student and Leeds Utd U21’s Goal Keeper Harry Christy stepped up to play for the U23s team on Monday 15th November in a match against Mansfield Town.

The young team secured their first win this season in The Premier League Cup game resulting in a 2-1 victory. 18 year old Harry’s saves were described by football pundits as ‘heroic’ and ‘world-class’. We are very proud of Harry and look forward to seeing his footballing career go from strength to strength. 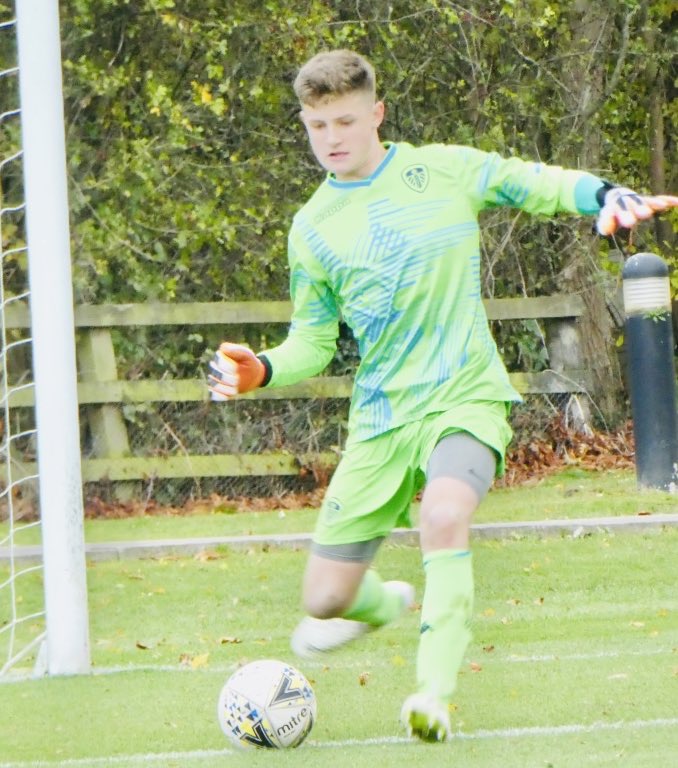