The St Aidan’s team consisted of Alfred Tyrrell, Owen Spafford and Dan Alcock. In their debate they faced a formidable challenge from Caistor Grammar, who proposed the motion: ‘This house would abolish the House of Lords’. Although our team was faced with the tricky task of defending the House of Lords, they did so with such flair and conviction that they won the Regional Final. They now go to London as one of only twelve schools to reach the national finals.

Special mention should be made of Owen Spafford: last night’s success means that he has now been a North East Regional Debating Champion twice, having won the equivalent round last year. For the school, last night’s victory means this is the third consecutive year that we have won the North East Regional Final, an achievement of which we are justly proud. Many congratulations to the team for their richly deserved success. Thanks also must go to the Sixth Form Debating Club for their support on the evening and for helping the team to prepare so thoroughly. 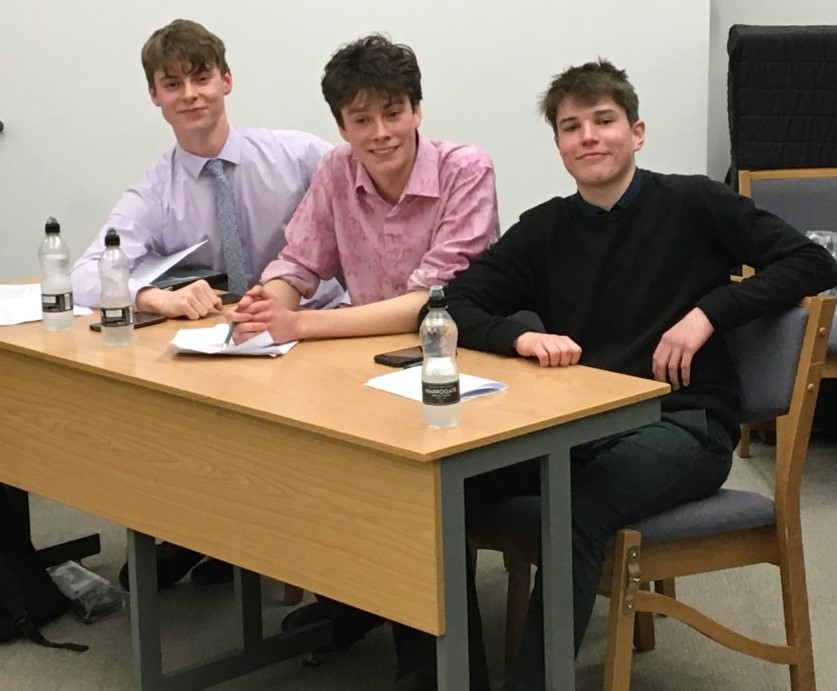