Over the last few weeks we have had some fantastic basketball results. Both the Year 7 and Year 8 teams went to the county championships at York College and were both undefeated in all 3 games becoming Country Champions.

During the week before half term, St Aidan’s played against Queen Ethelburga’s (with players from Y8- Y12)

In a very competitive game, St Aidan’s took an early 8 point lead in the 1st quarter, maintaining this lead to half time. However, in the 3rd quarter, QE fought back to come within 2 points. Improved shooting, strong defence and better team play resulted in an impressive final quarter for St Aidan’s to secure a well deserved victory.

St Aidan’s will now compete in the National Semi finals in London. 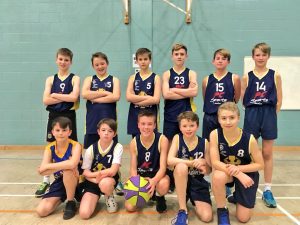 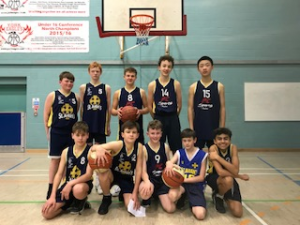